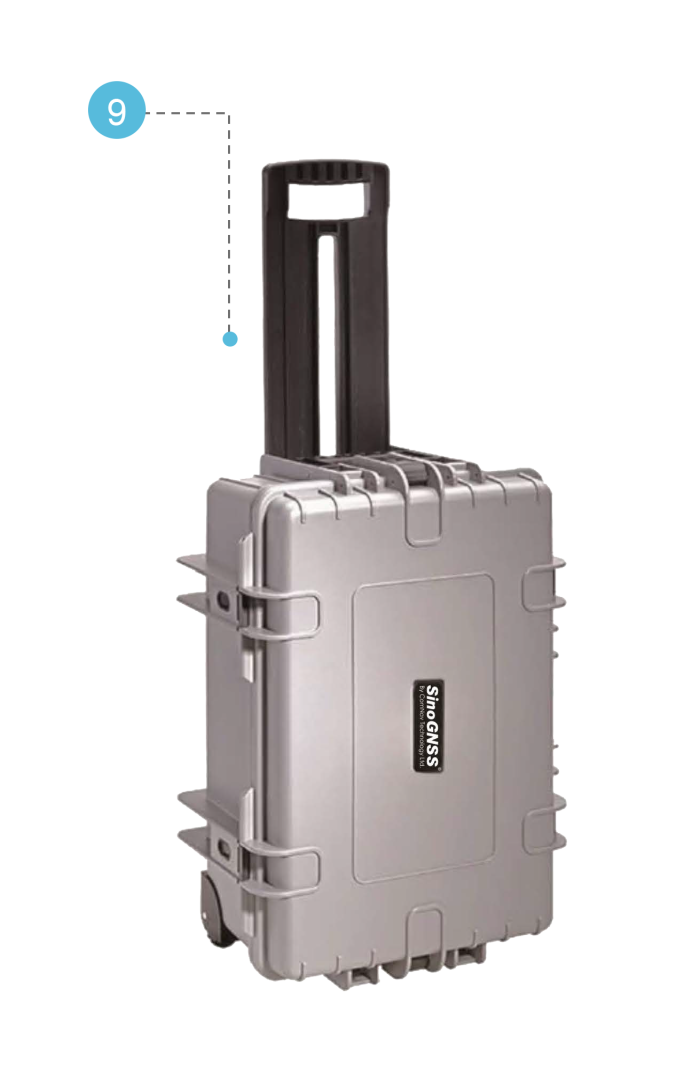 Detachable design and multiple payload options for your various purposes.

Based on intelligent recognition algorithms, ensuring the consistency of image resolution. 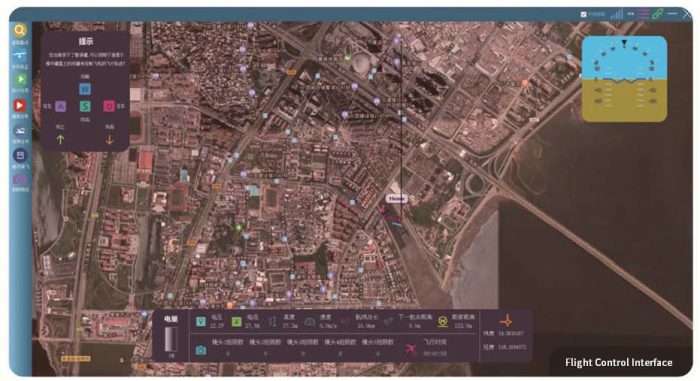 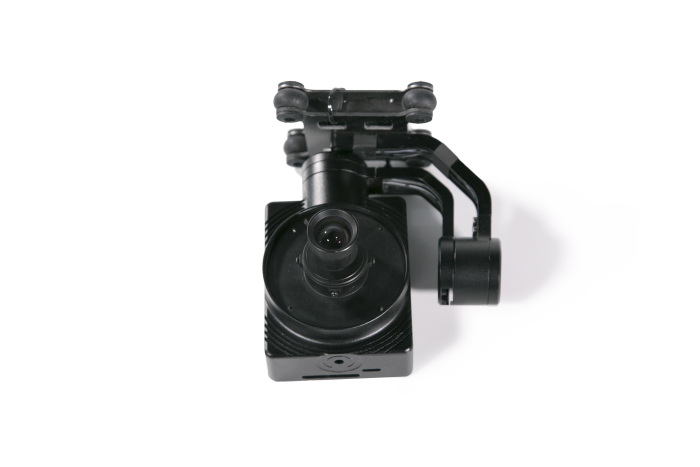 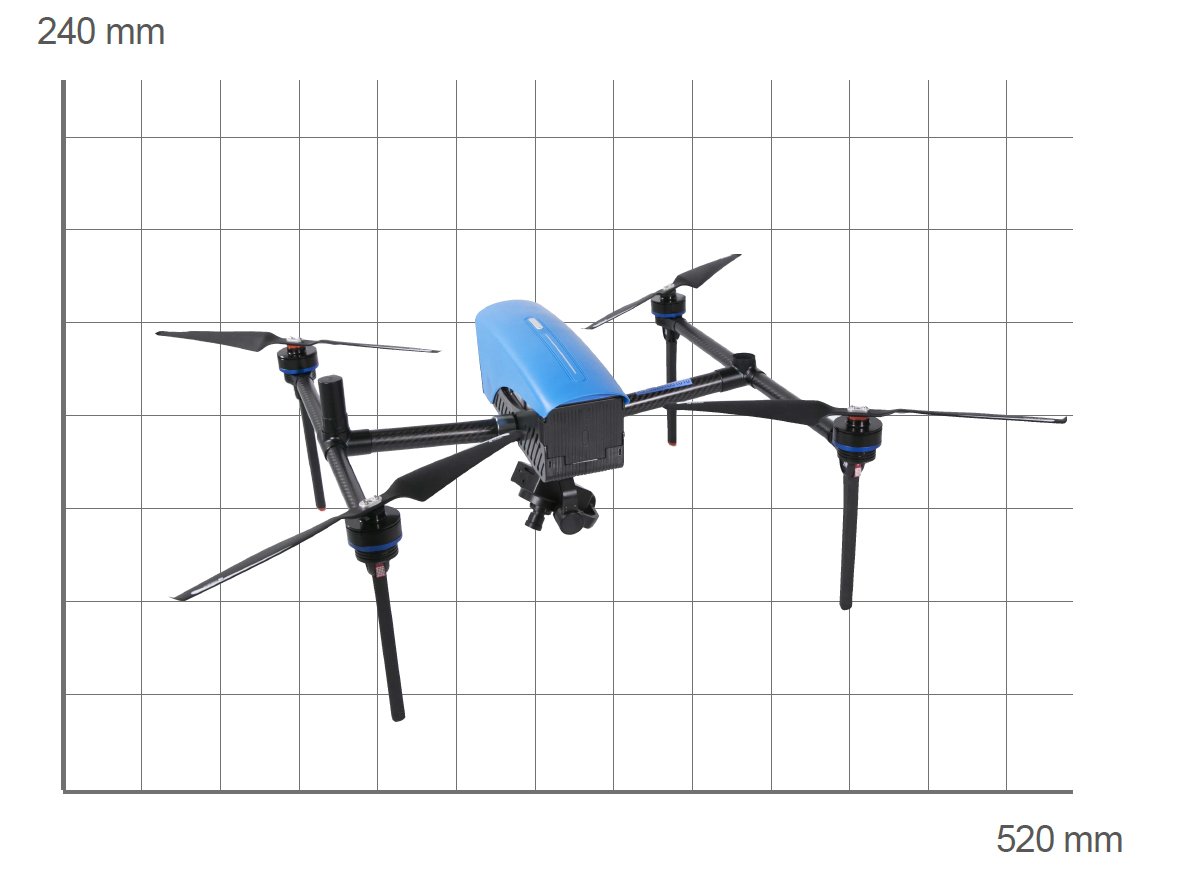 The content of our website www.rtknet.eu complies with the Personal Data Protection Act and the related legislation.

This policy is intended to help you understand how we process your personal information and your rights to control such actions.

Personal data within the meaning of the law is any information relating to a natural person who is identified or can be identified directly or indirectly by an identification number or by one or more specific features.

RTK NET EOOD is committed to guarantee and ensure the best possible protection and inviolability of information containing personal data, using the necessary administrative, technical, technological and organizational measures that meet the requirements of the legislation. All employees of RTK NET EOOD are obliged to protect the confidentiality of your information, as well as to observe the applicable measures for its protection. The protection of your personal data is a high priority for us.

You can provide us with information about you by filling out a registration form or inquiry form from our website or by communicating with us by e-mail, telephone and workshop. The personal data we receive from you depends on the service you have chosen and may be: name, PIN, location data, IP addresses, e-mail, contact phone.

Personal data revealing race or ethnic origin, political views, religious or philosophical beliefs or trade union membership and processing of genetic data, biometric data for the purpose of uniquely identifying an individual or data on the sexual life or sexual orientation of an individual are a special category personal data and RTK NET EOOD does not process such information about you.

RTK NET EOOD processes personal data in order to provide and provide a selected product, product or service that we offer, as well as in the performance of our contractual obligations in accordance with the requirements of the Act. The provision of personal data is voluntary. In the event that we refuse to provide some of this information, we may not be able to fulfill some of our contractual obligations or provide you with some of our products and services.

RTK NET EOOD uses your personal data only for the purposes for which it was collected.

RTK NET EOOD shares your personal data with third parties only if required by applicable law, to fulfill contractual obligations for the delivery of goods purchased by you or with your consent. We do not process personal data of persons under the age of 18 without the consent of their parents or legal guardians. Your personal data will be stored by RTK NET EOOD no longer than is reasonably necessary for the purposes set out in this privacy policy, unless required to be retained longer by law.

You have the right to information, correction, modification, restriction or deletion of your personal data.

To exercise any of these rights, and in case you have questions about how we process personal data, please contact us in any of the following ways:

The warranty conditions are standard for this type of equipment and guarantee its normal operation.

The warranty period is specified in the warranty card and starts from the date of purchase of the equipment.

The warranty is valid upon presentation of an original and correctly completed warranty card.

Warranty conditions cover all defects of the goods that are due to production and are not detected during factory inspection.

Defective component is not a reason to replace it. Replacement is performed only after the impossibility to eliminate the defect has been established.

All defects during the warranty period are removed in a certified service of the manufacturer. RTK NET EOOD shall not be liable for loss of information, loss of profit or subsequent losses or damages. Devices in original box, complete set, description of the defect and operating conditions are accepted for complaint.

The warranty is void if attempts are made to repair any damage outside the manufacturer’s certified workshop.

The warranty does not cover damage as a result of: improper operation, improper installation, improper connection to the mains, improper transportation, transport and storage, improper or insufficient maintenance, damage caused by using the equipment in an environment not recommended by the manufacturer (humidity, temperature, voltage, dust, direct sunlight, etc.), damage related to natural disasters, mechanical and / or electric shocks, vibrations, thunder and others that would not occur during normal operation of the equipment.

The warranty does not cover consumables and depreciation defects. RTK NET EOOD is responsible for the lack of compliance of the goods with the sales contract.

Complaints are accepted only at the address of RTK NET EOOD.

FOR PROVISION OF SUBSCRIPTION NETWORK SERVICES
OF RTK NET EOOD

This website uses cookies to improve the quality of the services it provides to its visitors. By using the site, you give your consent to the use of cookies. You can turn off the collection of cookies from your browser settings at any time.